The world has lost a gem… 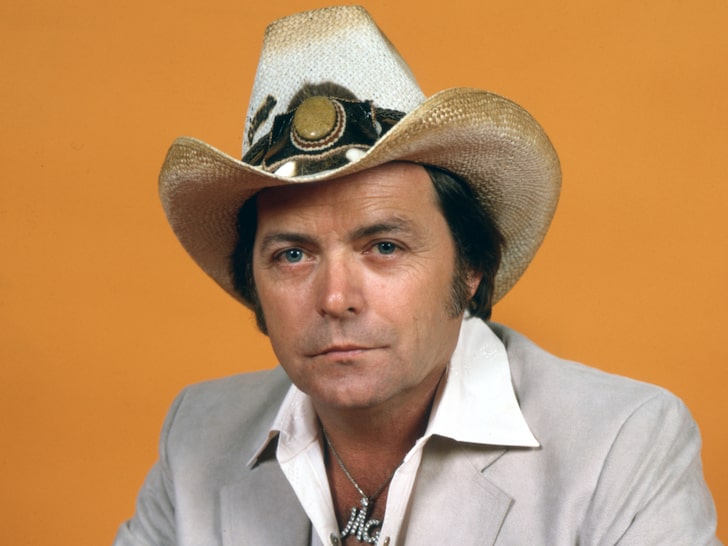 Mickey Leroy Gilley was born in Natchez, Mississippi. For many years, Gilley lived in the shadow of his famous cousin, Jerry Lee Lewis, a successful rock and roll singer and musician in the 1950s and early 1960s.

Growing up in Louisiana across the Mississippi River, Lewis taught Gilley and Jimmy Swaggart his piano style. Lewis and Jimmy sang Boogie-Woogie and gospel music, but Gilley didn’t become a professional singer until Lewis hit the top of the charts in the 1950s.

Gilley started out with a few singles and played sessions in New Orleans. His record “Call me Shorty” sold well in 1958 and by the 1960s Gilley was playing in many clubs and bars. Paula Records released their debut album “Down the Line: in 1967. 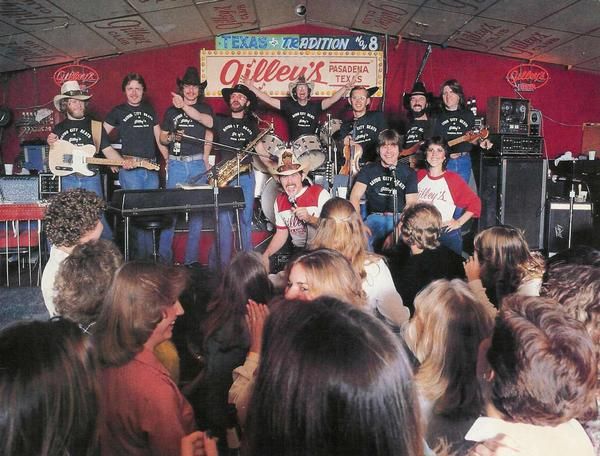 In 1970, Gilley opened his first nightclub in Pasadena, Texas called Gilley’s Club. This club later became known as the “world’s greatest honky-tonk.” Gilley’s Club and its mechanical bull were portrayed in the 1980 film, Urban Cowboy, which became a great success.

Mickey Gilley is considered one of the most successful country music artists of all time. His biggest hits include “Room Full of Roses”. “Don’t the Girls All Get Prettier at Closing Time” and a remake of the soul hit “Stand by Me”. Gilley placed approximately 39 records in the Country Top Ten during his two decades on the Billboard Country Music charts. In 2017, Gilley was awarded the key to the city of Winchester, Virginia by the Hon. David Smith at the Ohrstrom-Bryant Theater at the Shenandoah Conservatory of Music at Bonnie Blue’s Roadhouse Classical Concert. 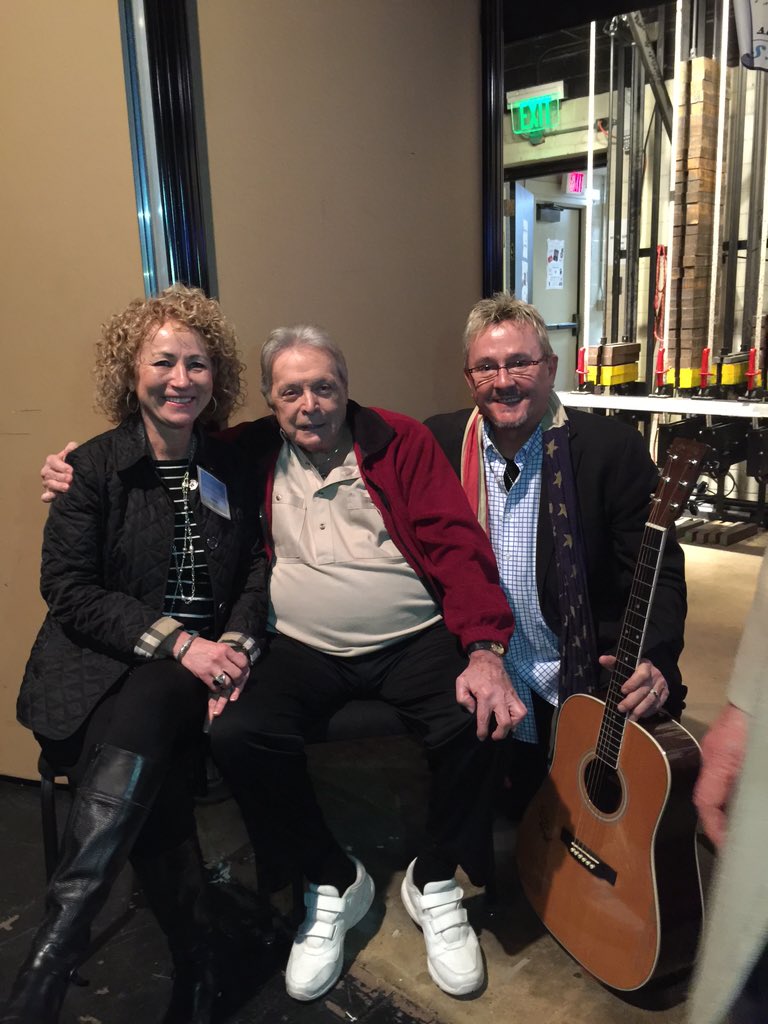 Gilley married Geraldine Garrett in 1953 when he was 17 and divorced in 1961. They shared three of his four children (Keith Ray, Michael and Kathy). Gilley’s second wife was Vivian McDonald. They have a son Gregory.

Gilley’s ex-wife Geraldine died in 2010 while Vivian died in 2019. Her children Kathy and Keith are also musicians. Mickey married his longtime friend Cindy Loeb in 2020 in Branon. He died yesterday surrounded by his children and his wife Cindy.

In 2020, Pasadena, Texas renamed a road in honor of Mickey Gilley: Mickey Gilley Boulevard. The country music legend passed away yesterday, leaving behind a rich legacy for her fans. We will always miss you, Mickey!