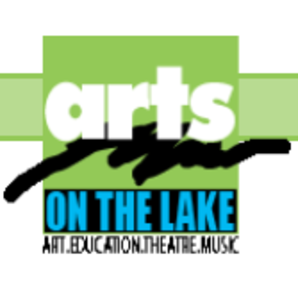 Anastasia Dedik has performed as a soloist and chamber musician on some of the most important stages in the world, including the Kennedy Center, Carnegie Hall, the Great Philharmonic Hall in St. Petersburg, Russia and many more. Anastasia has appeared as a soloist with Fort Worth Symphony, Saint Petersburg Philharmonic, NYCA Symphony Orchestra, San Jose Symphony, and Oberlin Orchestra. She has been featured on RAI TV in Italy, NDR TV in Germany, WABC in New York as well as in an episode of NBC’s “Law and Order SVU”, performing Beethoven’s “Appassionata” in a gripping episode of “True Believers”.

Ms. Dedik is very accomplished, having won numerous awards, studied at Julliard, and has performed at Carnegie Hall and the Kennedy Center.

Born and raised in St. Petersburg, Russia to a family of distinguished musicians, Anastasia graduated from the St. Petersburg Conservatory in 2004 and moved to the United States to continue her education at the Oberlin Conservatory of Music and the Juilliard School through full scholarships.

She has received numerous national and international awards, including the Governor of St. Petersburg’s Award for Artistic Achievement, the Harold and Helene Schonberg Piano Fellowship, and the Susan W. Rose Fellowship at the Juilliard School in New York.